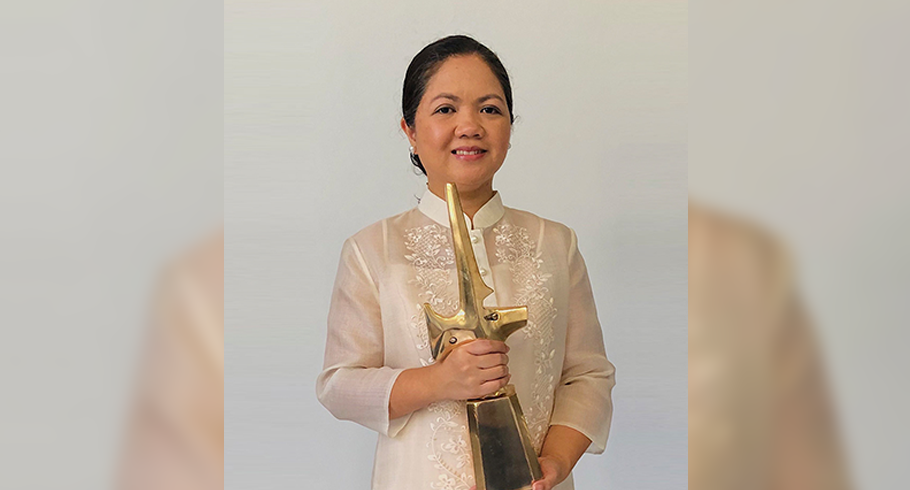 The Outstanding Young Scientist Awards are given by the National Academy of Science and Technology, Philippines (NAST PHL) to young Filipino scientists (below 41 years old) who have made significant contributions to science and technology. Twelve (12) OYS Awards are available annually, split among the following divisions: Agricultural Sciences; Biological Sciences; Chemical, Mathematical and Physical Sciences; Engineering Sciences and Technology; Health Sciences; and Social Sciences.

Dr. Perez is currently the Deputy Director General for Space Science and Technology (DDG-SST) of the Philippine Space Agency (PhilSA). She is also an Associate Professor and Scientist II at the Institute of Environmental Science and Meteorology of the University of the Philippines Diliman. Prior to her appointment at PhilSA, Dr. Perez has led various programs on satellite development in the Philippines as well as other projects that utilized satellite and remotely sensed data for environmental applications and climate studies.

Dr. Perez is a recipient of The Outstanding Women in the Nation’s Service (TOWNS) Award (2019) and is the first Filipino woman to receive the ASEAN-US Science Prize for Women (2018).  She was a postdoctoral fellow at the NASA Goddard Space Flight Center (2010-2011). She is a graduate of the National Institute of Physics at the University of the Philippines Diliman, from which she received Bachelor of Science (2003), Master of Science (2005), and Doctor of Philosophy in Physics (2009).

A virtual awarding ceremony was held on 15 July 2021 via Zoom and Facebook Live.